Do you know everything about Disney? What subject are you an expert on? Show off your knowledge during live trivia every Wednesday and Thursday night with us. Dinner, trivia and fun for the whole family! 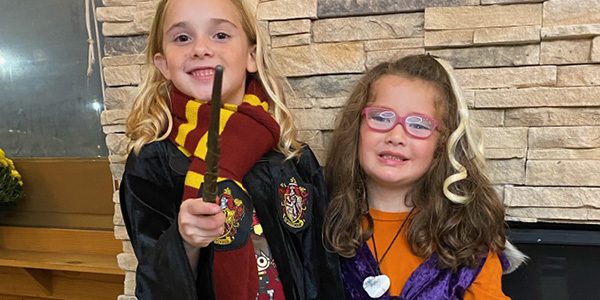 Hosted by Trivia 614 your team will compete for points in an attempt to prove you know it all for a chance to win prizes and bragging rights! From TV series to hit movies, general knowledge, holidays and more you’re sure to find one (or two) where you’re the expert! Form your team and RSVP today. Seating is available in the restaurant and on the patio. Oh…no cheating! Feel free to take pictures, tag us on social and tell your friends you’re having a blast, but keep that “Google” tab closed. 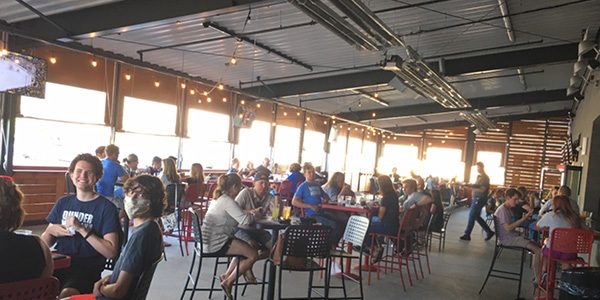 Cancellations
Trivia may be cancelled should interest in a theme be low. The best way to let us know you’re interested is to RSVP. This guarantees your spot (ideal for popular theme nights where seating may be limited) but also lets us know what themes popular and which are duds.

RSVP
Please email akerr@tenpinalley.com with your team size and night you’d like to attend.

Have an idea for a theme? Miss one and would like to see it return? Let us know at info@tenpinalley.com

Thursday, April 1: The Office – Special Pranks Edition
Our of most popular trivia themes is back, with a special April Fools edition. “The Office: Pranks Edition” will highlight the goofy pranks poor Dwight had to endure and any other office shenanigans throughout the shows seasons.

CANCELLED
What do mid-westerners do when the tornado sirens go off? We go outside of course! Here’s a night for all you wannabe storm chasers, meteorologists, or just plain weather enthusiasts. Lightning, thunderstorms, tornados, hurricanes, blizzards…all the seasons are up for grabs. The science, spectacle, and thrill of all types of weather.

*Thursday, April 8: General Knowledge
Instead of a theme, we’ll be substituting a “general knowledge” night. History? Science? Pop-culture? How to operate on a brain? Anything that could be considered general knowledge is game for tonight.

Wednesday, April 14: General Knowledge
The best thing about “general knowledge” trivia is you never know what question is coming. History? Science? Pop-culture? How to operate on a brain? Anything that could be considered general knowledge is game for tonight.

Thursday, April 15: New Girl
After going through a rough breakup, awkward and upbeat Jess (Zooey Deschanel) moves in with three single guys. Intelligent and witty Nick is an underachiever who took the bartender off-ramp on his road to success. Schmidt obsesses over his social standing and looks at Jess as a personal project. Winston is a competitive former athlete who, after realizing he will never become a pro, moves into the loft. Together with Jess’ best friend, Cece, they bond to form an unlikely, and dysfunctional, family.

Wednesday, April 21: Famous Animals in Movies and TV
From a talking horse to canine cops, we’ll take a look at some of the famous animals on TV and in the movies. That’ll do pig….that’ll do.

Thursday, April 22: General Knowledge
The best thing about “general knowledge” trivia is you never know what question is coming. History? Science? Pop-culture? How to operate on a brain? Anything that could be considered general knowledge is game for tonight.

Wednesday, April 28: Disney Parks
“Yeah, but John, if Pirates of the Caribbean breaks down, the pirates don’t eat the tourists. – Malcolm, Jurassic Park”. The Disney parks we enjoy today have changed a lot over the years. From concept, design, through to construction, how well do you know the parks? Tonight’s trivia is all about the Disney Parks – part, present, and future.

Thursday, April 29: Falcon and the Winter Soldier
WandaVision was a massive hit for Disney and the Marvel Universe. We can only assume Falcon and the Winter Soldier will continue their streak of exciting and entertaining television. As of this posting, we don’t know yet what this show has in store, but it will have run it’s course and we’re excited to see what happens.

Remember…RSVP for one or more trivia nights by emailing us at akerr@tenpinalley.com. Save your spot before it’s too late!

Watch for next month’s announcements right here, on our FB or Instagram pages or get notified through email by signing up for the Alley Club here. 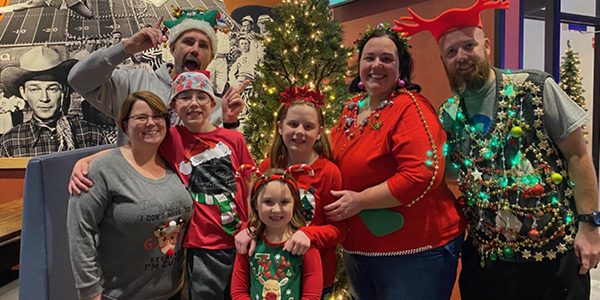